Following the successful day and date premiere of the February 12 PVOD release of Willy's Wonderland, Landmark Studio Group ("Landmark") announced the appointment of Radar Licensing as the global licensing agent to spearhead the development of a worldwi 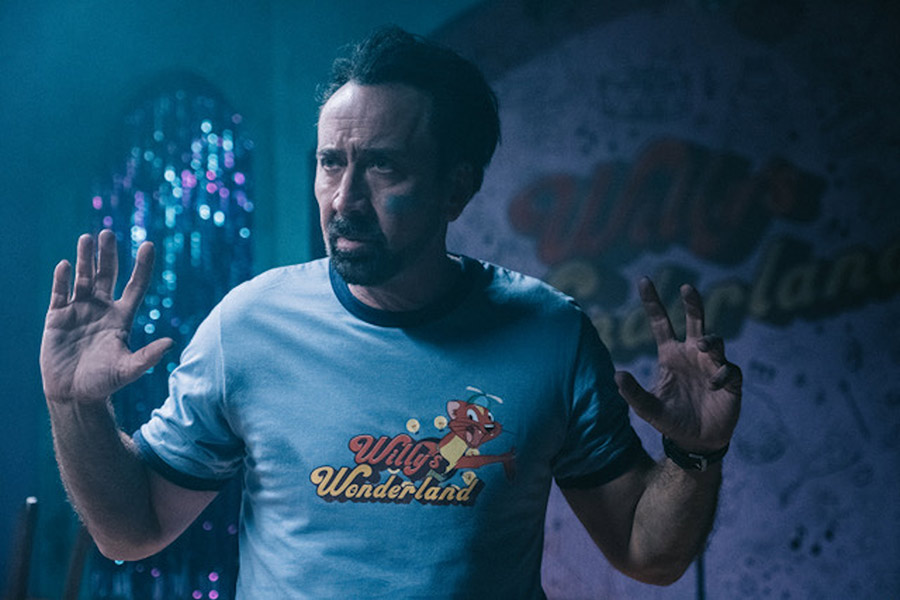 Radar Licensing will create a comprehensive licensing and merchandising program for mass, specialty, and online retailers across a multitude of categories, including apparel, accessories, publishing, electronics, toys, and costumes. The t-shirt worn in Willy’s Wondeland by Cage has been consistently selling out of stock, and Radar Licensing has appointed its first licensee, Changes, as apparel partner to replicate the t-shirt for availability this Spring. Landmark and Radar Licensing anticipate additional products for Willy’s Wonderland to begin hitting retail in Q3 2021.

“We are thrilled with the fan and critic reception of Willy’s Wonderland, which has received great reviews and millions of impressions to date across YouTube and social media platforms,” stated David Ozer, CEO, Landmark. “Fans want more engagement with the film, and this is the opportune time to partner with a seasoned licensing agent like Radar to create a line of products that reflect the quirky, fun, and adventurous vibe of the film delivered by the talents of Nic Cage to the marketplace!”

“With its multi-genre appeal, Willy’s Wonderland  has so many fantastical elements from which we can develop a merch program,” said David Imhoff, President, Radar Licensing. “We look forward to working with Landmark to develop and bring these products to retail.” 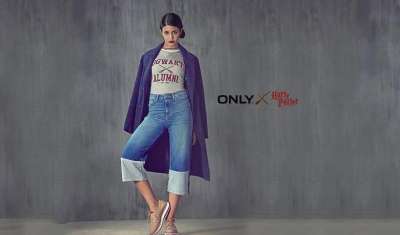 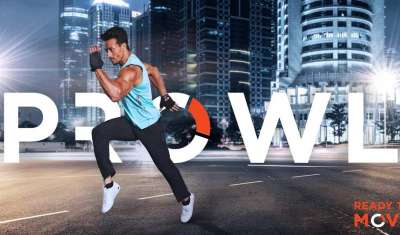 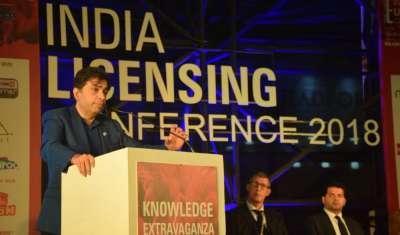 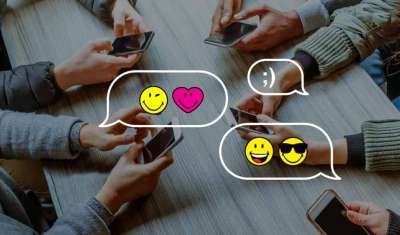 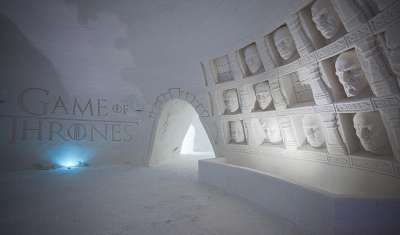 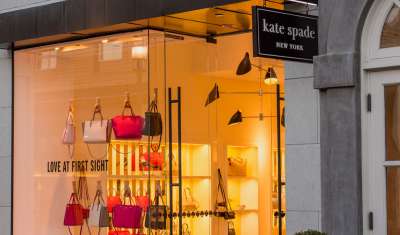 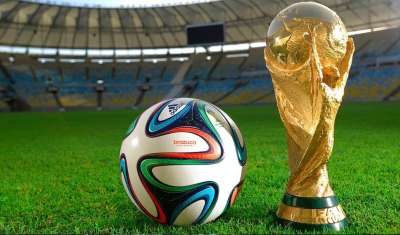 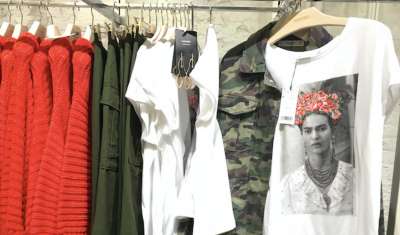 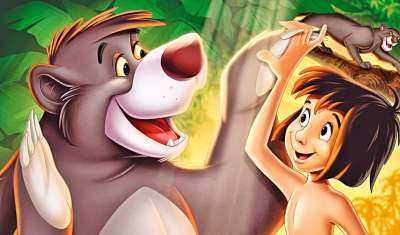 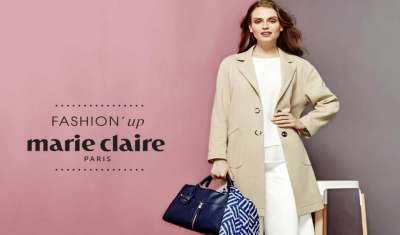